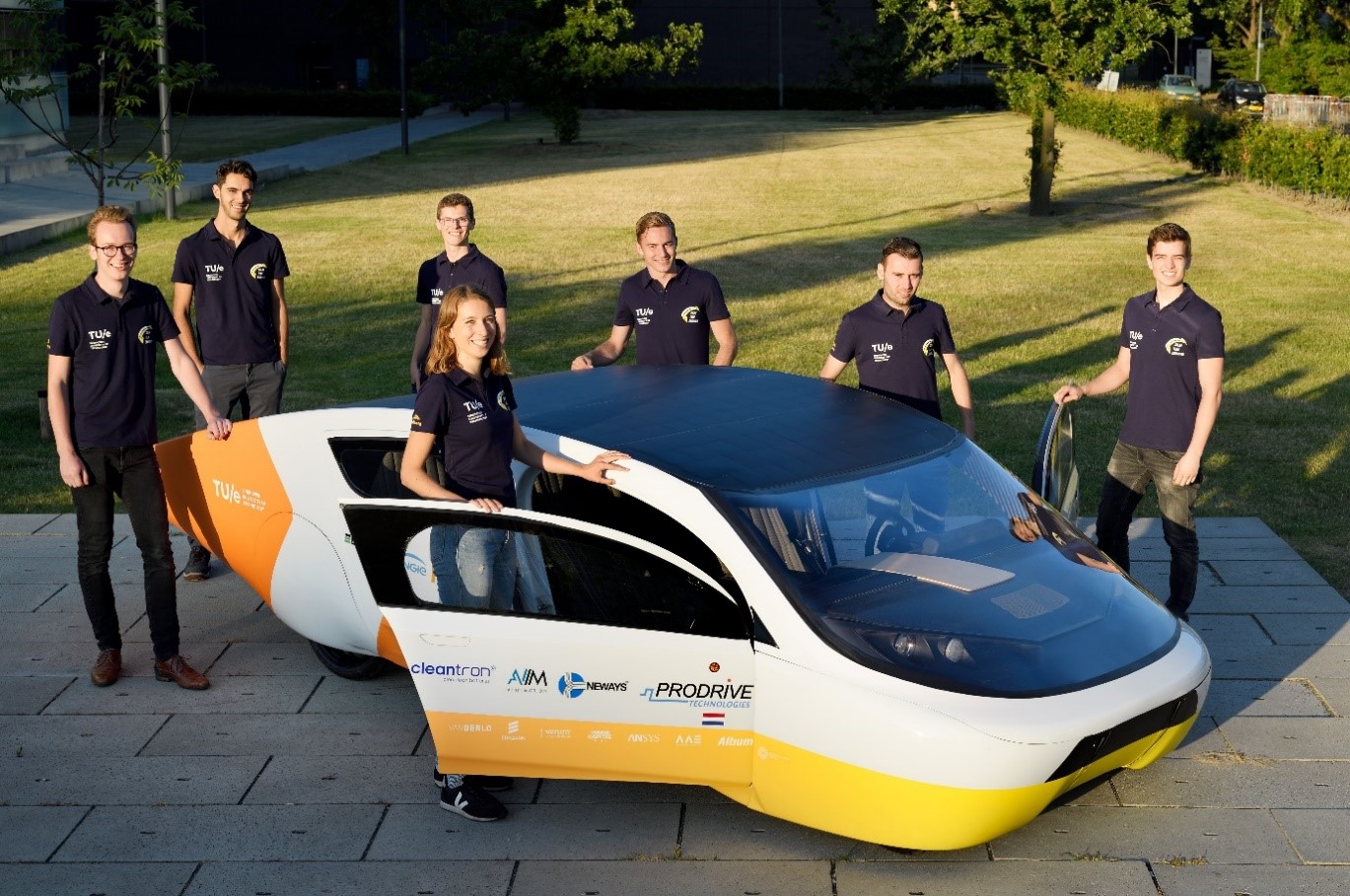 Onboard with three high efficiency programmable chargers DBU-3200 from MEAN WELL, solar vehicle “Stella Era” designed and built by Solar Team Eindhoven from Eindhoven University of Technology of the Netherlands has claimed its victory at the 2019 Bridgestone World Solar Challenge finale in Darwin, Australia

The Bridge World Solar Challenge (BWSC) has been the world’s most important solar vehicle event since its inauguration in 1987. During the last three decades, countless sustainable ideas of solar solutions have been presented to the world at BWSC, and it has never ceased to attract the brightest minds from all around the world until today. From North to South coast Australia, each participant of BWSC is invited to travel more than 3000 kilometers in 6 days with vehicles utilizing less than six square meters of solar panels.

Aiming for programmability, light weight and efficiency when charging “Stella Era” during each short break of the BWSC competition, engineers of the Solar Team Eindhoven has collaborated with MEAN WELL Europe to tailor the heart of Stella Era. The result proved once again that MEAN WELL brings the guaranteed success in power electronics!

With technical inputs from MEAN WELL engineers, the charger units were configurated to comply with the BWSC regulations. Three compact DBU chargers with 3.2KW were connected in parallel to charge the battery of Stella Era in the shortest time possible, and the built-in CAN Bus communication protocol of DBU chargers has allowed the Dutch young engineers to precisely control the charging current at every given moment during the competition. 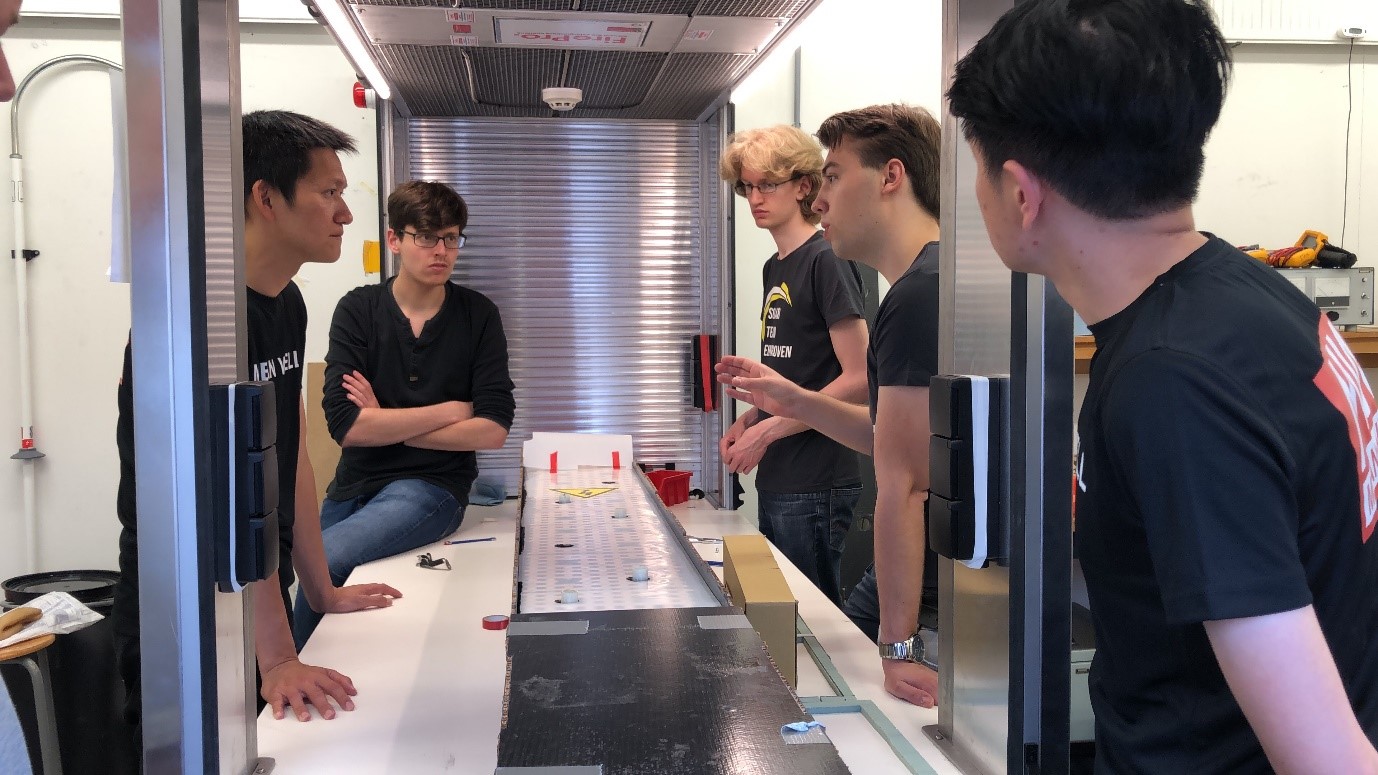 “The charger worked perfectly during the challenge and I am certain that our car had the lightest and most efficient charger of all cruiser teams.”Daniel Stekelenburg, System Architect Electrical Engineering of Solar Team Eindhoven
Indeed, the performance of the DBU-3200 was very satisfying for the charging function of Stella Era, and the sponsorship along with the technical support from MEAN WELL was greatly appreciated by the engineers from Solar Team Eindhoven. Mr. Stekelenburg said that “We could not have done it without MEAN WELL; the balance of efficiency, light weight and controllability performed exactly what we were looking for”.

Over the years, MEAN WELL has been devoted to carrying out scientific projects through various ways such as sponsoring power application projects or researches. Aiming to enhance the performance of power electronics in the field, MEAN WELL takes constantly part in both academic and individual projects, like the one of the German high school student Ruben Rodermann and his innovative CNC milling machine.

“Supporting Solar Team Eindhoven is just one of the many examples of investments we made in the next generation“, commented by Coleman Liu, General Manager of MEAN WELL Europe, “Our future relies on young engineers, MEAN WELL would not hesitate to pass down our expertise and experience to those talented youngsters”.

Please click the link below for the short video showing our successful collaboration:

Are you a student with scientific projects that need power solutions? Please contact MEAN WELL for sponsorship!